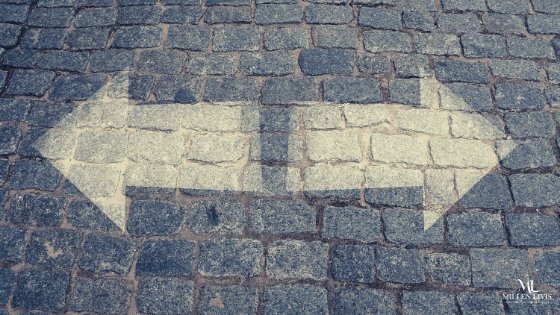 I graduated from the University with a Physics degree in June 1981.

For my entire life, I wanted to be a physicist, but the “Good Old Boys’ Club” had taken that opportunity away from me, and now my husband and I had a fragile child to raise.

In September, I made one of the biggest compromises of my life. Instead of becoming a physicist, I became a software developer and entered the world of IT (Information Technology).

Similar to the United States at that time, if you were a woman who worked with computers in the former USSR, you were probably the only woman in the room. And unspoken rules were clear – do what you were told and don’t expect much.

Opportunities for advancement were few. Women were paid less than men.
My male colleagues performed many of the same tasks, but they were always paid more and treated better. Again, the unspoken rules…

I was not happy with these rules, BUT I felt that I had to compromise for my family, for my child. We needed a second income….

Was it worth it?

In my opinion, Yes.

Being a young mother, I would have made any compromises for my daughter.

By the way, when we went back to the doctor after my daughter’s first birthday – he seemed shocked…. He could not believe how healthy and happy my little girl was.

When I saw the doctor’s surprise, all I could think about was the day my
father told me that I could NEVER raise a special needs’ child and how I screamed at the top of my lungs, “Just Watch Me!”

OK, let’s go back to my professional career.

Through the years, as I held several jobs I didn’t like, working with people who didn’t want me to be there, I kept hearing the same things over and over:

The more I lived inside the “status quo”, the more I knew my daughter had very few real opportunities for a happy life…. And so, in spite of everybody else, I decided to leave the USSR.

My inner compass was tapping me on the shoulder again, whispering that it was time to stop compromising and start living!

Living in integrity with my dreams… for myself and my daughter.

One day, I told my mother-in-law that I didn’t want my daughter to go through what I went through, and I was going to leave the country.

She said, “Over my dead body, you are not leaving!”

What values and beliefs helped you make the choices and decisions that shaped your life?

What was the biggest compromise you’ve had to make for your family?

What kept you in the “status quo” or “surviving” situation for longer than you wanted? And how DID YOU get out of it?

How to Get To Financial Independence Faster and Easier: 3 Lessons From My Journey

Previous Post Story #3: There’s Only 1% Chance Your Child Will Live Next Post Story #5: From Comfort to Sacrifice to Compromise Again