Change Your Mindset - Change Your World. The Plan is the first step to activating effortless wealth

Now is the time to subscribe to our newsletter and download your Wealth Planner to clarify your intentions, amplify your commitment, and strategize your actions to become financially independent faster.

Bitcoin, Blockchain and Your Investment Strategy 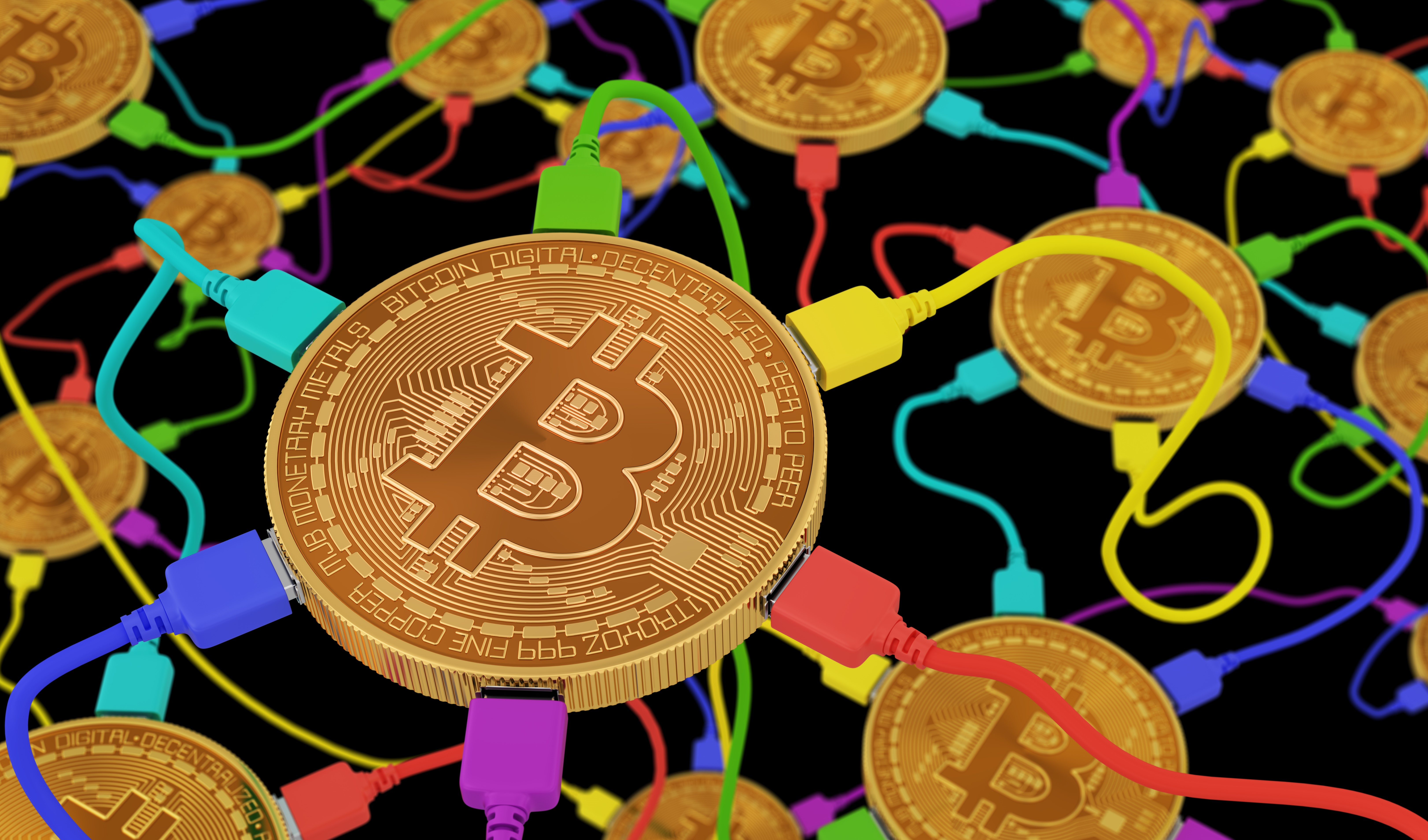 I recently heard about a report that stated that 30% of millennials would invest in bitcoins instead of stocks (I refer to established, successful publicly traded companies) in order to secure their retirement. Not only that… they would be willing to use their credit cards to buy the bitcoins! This information was quite shocking to me and I felt compelled to write this article.

Role of Bitcoin and Cryptocurrencies in your Investment Portfolio

Cryptocurrencies like bitcoin, ether, dash, blah, blah, blah can be considered to be chaos hedge. Chaos hedge is a portion of your investment portfolio that acts as a form of insurance against things like market crashes, financial system collapse (when banks are closed/insolvent), global economic shocks caused by wars, massive natural disasters, etc. Having some chaos hedges, such as gold, silver, and cryptocurrencies, provides downside protection for your investment portfolio.

However, most cryptocurrencies are very speculative investments because out of 1000 or so existing cryptocurrencies, likely over 90% are Ponzi schemes according to a few savvy investors I follow. So, you’ve been warned: If you want to dive into a super-speculative world of cryptocurrencies, especially outside of Bitcoin (which is currently considered to be the most recognized, “reserve currency” for buying other cryptos), you must do your due diligence before buying them.

Now, a brief overview of what Bitcoin is and why you may want to consider owning some.

Bitcoin is the most widely used open-source (not proprietary owned) peer-to-peer cryptocurrency that you can send over the Internet without a bank or a middleman. It is also a storage of value, finite value to be precised. Only 21 million bitcoins will ever be created. They have value somewhere between zero and a very large number (some predict $500K per bitcoin) and the value is determined by the demand of the Bitcoin network users.

Bitcoin is a “native of the internet”, and thus it is digital in its entirety, although very few physical bitcoins  were manufactured by Casascius,  the coin company, before they were stopped by regulators.  There are technical reasons why it doesn’t make sense to use bitcoin to pay for small transactions. However, owning bitcoin does make sense as an asset for people who want to store value of something that can be traded for something else in the future.

For example, you don’t trust banks or you’re worried about a natural disaster and want to have some cash available. Some people put cash in a mattress, or in a safe. But you can also put it in something attributed to you that shows that you have something of value that you can use in the future. Yes, it’s somewhat similar to gold, the traditional storage of value. And similarly to gold, you can store value in bitcoin by converting fiat currencies into bitcoin.

With Bitcoin, the original alleged developer Satoshi Nakamoto, set out to create a “peer-to-peer electronic cash system”. There is much mystery around the true identity of the original Bitcoin creator. There are rumors that whoever Satoshi Nakamoto actually holds roughly 1 million bitcoins, worth approximately $11.6 billion based on the recent prices ($11, 600/Bitcoin).

One of the big innovations of Bitcoin was creating a system that did not rely on trusted third parties to process electronic payments; instead it relies on the consensus of the “bitcoin miners” on the network (sometimes referred as computer nodes).

Bitcoin is a currency which supply cannot be altered by any central bank or government. That might not seem like as big of a deal in countries like the U.S., or U.K. but in places like Zimbabwe and Venezuela that have experienced hyper-inflation due to excessive money printing by corrupt governments, this is of greater concern.

The truth is that cryptocurrencies’ rise in popularity is largely attributed to a new innovative technology that is used for trading cryptocurrencies – “blockchain”, which is considered to be revolutionary, just like the Internet was in the 90-s.

Blockchain is a digital distributed public ledger, but it’s really a strong cryptography (based on mathematics). And just in case you are not familiar with the word cryptography, it’s the art of protecting information by transforming it (encrypting it) into an unreadable format. Only those who possess a secret key can decrypt the message into plain text. Cryptography is used to protect credit card information, corporate data, etc.

Recent advance of Bitcoin and recognition by financial communities

You may know that there are plenty of well-known critics of Bitcoin in the banking and business worlds. Specifically, Jamie Dimon, chief executive of JPMorgan Chase & Co., called the cryptocurrency a “fraud” and said it would blow up. However, Mr Dimon recently said in a TV interview on the business cable network that he regrets calling it a fraud.

There are more and more investors and even hedge fund managers jump on the Bitcoin wagon. Bitcoin has had a phenomenal bullish run in 2017, rising from $966 at the start of the year to a record high of over $20, 000. While the price of the Bitcoin failed since its highs in 2017, many expect that the cryptocurrencies prices are going to climb up further.

If you want to learn more about Bitcoin and other cryptocurrencies as well as how you can buy, store, send and receive cryptocurrencies, I invite you to join my upcoming masterclass Bitcoin, Your Money and Building Wealth.

This training offers a comprehensive approach to investing in cryptocurrencies – from understanding what it is and how it works, to how to buy, store, send and receive it, to how to manage your risk. While I cannot give you a specific advice or promise profits from any of your investments, I can promise that by  the end of this masterclass you will be in a good position to make a decision  weather you want to invest in cryptocurrencies and what to do next.

To Your Health, Wealth and Freedom.

With Love and Gratitude,

P.S. I have a crazy good offer for this training if you sign up for this masterclass before February 1st, 2018

Sign up  HERE for Bitcoin, Your Money and Building Wealth.

Financial Independence With the Wealth Planner

Are you ready to Activate Effortless Wealth? Start with my wealth planner

Wealth Creation Starts with YOU.

The 7 Best Financial Planners and Trackers

To Diversify OR NOT to Diversify PART 2: the Danger of Over Diversification and How to Avoid It

Do You Know How To INVEST Your Money?

Previous Post Life Defining Moments: How They Change the Trajectory of Your Life Next Post To Bitcoin or NOT to Bitcoin? Pros and Cons of Investing in Cryptocurrencies

Bonus Wealth Planner for You!

Subscribe to our newsletters to receive regular updates and tips about wealth, freedom, and fulfillment & get instant access to the free Wealth Planner.